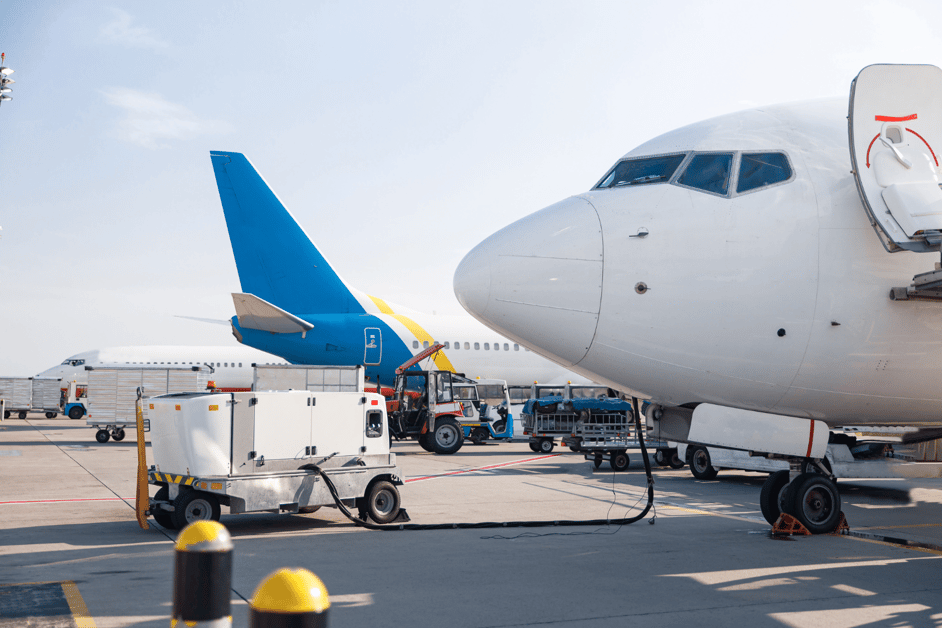 In order to reduce the record-high CO2 levels in Earth’s atmosphere, the aviation industry has been tasked with decreasing emissions caused by jet fuel. Jet fuel-generated aircraft emissions are roughly composed of 70% carbon dioxide, 29% water vapor, and the last 1% a mix of nitrogen oxides, carbon monoxide, and sulfur oxides. Currently, jet fuel from commercial flights is emitting about 186 million metric tons of CO2. Carbon dioxide has unique heat trapping capabilities that cause the atmospheres temperature to increase which has detrimental effects on ecosystems throughout the planet.

According to the 2021 United States Aviation Climate Goal, the U.S. aviation sector is striving to reach net-zero greenhouse gas emissions by 2050. In addition to a set of domestic policies that will help airlines meet emission targets, the industry is planning to achieve this goal with the introduction of new, more efficient aircraft into airlines’ fleets, development of more energy-efficient engine technologies, and production of Sustainable Aviation Fuels (SAF). Alternative to normal aviation fuel, SAF does not use oil, coal, or gas, all of which contribute to the release of carbon dioxide into the atmosphere. SAF is currently more expensive than traditional jet fuel because of limited production facilities, and only a few airports globally are able to provide a constant supply of SAF. However, with expanding fuel policies and goals to reach net-zero greenhouse gas emissions, the United States Government is planning to work with the industry to rapidly scale SAF production to meet aviation needs by 2050, which will decrease carbon emissions greatly. 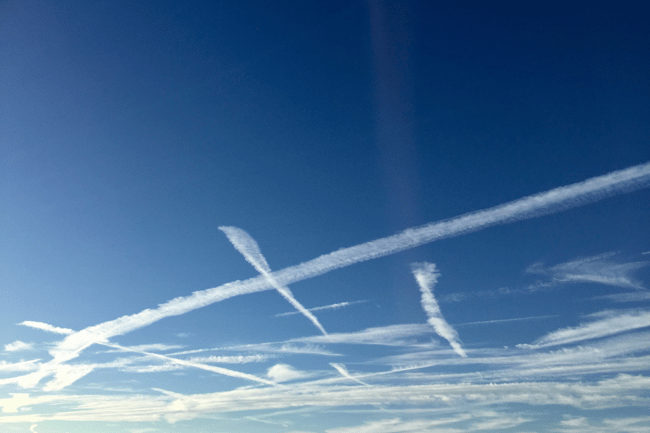 With a projected increase in demand for flights, the aviation industry continues looking for quicker solutions to move toward a more sustainable future. Along with the continued and increased use of SAF, airlines are upgrading their fleets’ efficiency by retiring less efficient aircraft and introducing modern technology to new aircraft. For instance, airlines and airplane manufacturers are reducing weight of the overall aircraft by redesigning and retrofitting traditional metal components with new, lightweight materials. By targeting the right components, this conversion can reduce hundreds of pounds per aircraft, thus allowing aircraft to fly the same routes on less fuel and produce fewer carbon emissions. Secondary structure components traditionally made from aluminum can be replaced with a composite material like HX5®, which is 93% as strong as 6061-T6 aluminum at only half the weight, and capable of resisting the harshest environments. The resulting annual fuel and carbon credit savings – which could total millions of dollars per airline, depending on the fleet – can be reallocated to further R&D of SAF, additional cargo carrying capacity, or other sustainability advancements.

Additionally, greenhouse gases can be dramatically reduced with the introduction of electrification and hydrogen fuel on short-haul aircraft, which are currently about 50% less efficient than their long-haul counterparts. Electrification – the replacement of fossil fuel technology with electric power – can reduce long-term operational costs while also reducing carbon emissions and other greenhouse gases. The use of hydrogen and hydrogen fuel cells is another technological advancement that is starting to pick up steam. In fact, Airbus is currently developing a zero-emission commercial aircraft that is expected to hit the market by 2035, which will use a variety of hydrogen technologies, including liquid hydrogen and hydrogen fuel cells, that will propel the aircraft. Because hydrogen is the most abundant element in the universe, it is a readily available and renewable resource that is clean and more energy-efficient than fossil fuels. The continued adoption of electrification and hydrogen power, however, will require airports to incorporate new refueling infrastructure.

By implementing SAF, electrification, hydrogen fuel cells, and new lightweight materials, the aviation industry can achieve net-zero greenhouse gas emissions by 2050. With new technologies and continuing R&D, opportunities for advancements in sustainability are seemingly endless. A more sustainable aviation industry will not only save airlines money and minimize effects on climate and ecosystems, but it will set a high standard for other industries to follow, causing a domino effect of sustainable advancements and an entirely new future. 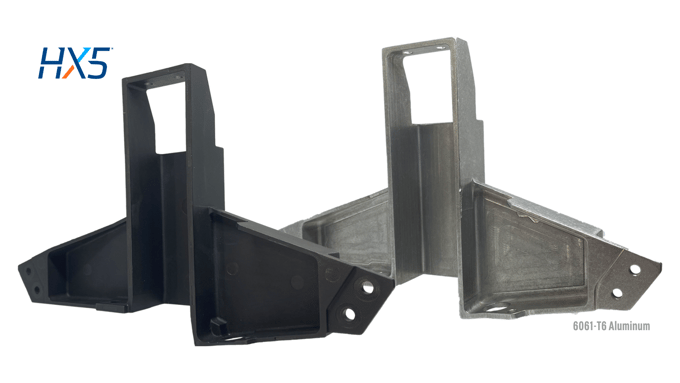 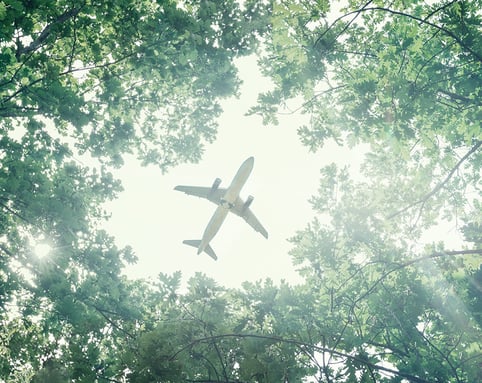 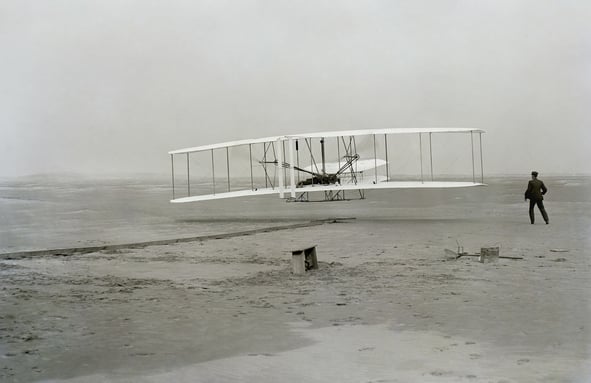 A Brief History of Lightweighting in Aviation